“You’re about to start on a most remarkable journey.

Buying a significant diamond will be one of the most rewarding moments of your life. Most likely it will accompany one of your lifes top four of five top milestones and will be shown off thousands of times to anyone from your near and dear to strangers in the street. So how to buy a truly beautiful diamond?

It is something that Chris and Tim Holdsworth have been learning for two decades, and something they learned from three previous generations of family jewellers. There is a science and an art to it and choosing beautiful diamonds needs attention to both.

This page and other articles on this website will provide you advice on choosing a beautiful diamond that is the best value for you. Our recommendation is to do as much research as you can or simply come in and see us. The human eye is what determines a beautiful diamond – what is written on a diamond report is a rather feeble attempt to describe what the eye can already see.

The concept of an engagement ring finds its roots in Roman times. A man would propose to his prospective wife and upon her acceptance would give her a ring which was attached to small keys thus indicating his ownership of her.

It wasn’t until 1477 that the Archduke Maximillian of Austria created the very first diamond engagement ring to marry his finace, Mary of Burgundy.

In 1947 DeBeers launched its famous ‘A Diamond is Forver’ campaign and cemented the concept that a diamond should be given upon a proposal.

Throughout the courtship a series of different rings are given (and exchanged) between the couple. The first ring considered is the Engagement Ring. An Engagement Ring is generally the most significant purchase of the series of rings consisting of a single diamond, a trilogy of graduating diamonds, a halo or cluster of diamonds or any combination of these. With only a couple of religeous and traditional exceptions the ring is worn on the ring finger of the left hand.

Following the Engagement Ring is the Wedding Ring. Wedding Rings are exchanged at a wedding ceremony and so usually will consist of a pair of rings chosen by each of the couple. Traditionally the wedding ring is placed on the ring finger of the left hand first, then the Engagement ring after that.

At Holdsworth Bros. we consider any Wedding Ring to also be an Anniversary Ring, but on our Anniversary Ring page you will find rings with a series of diamonds or coloured gemstones, often numbering five or seven and set in claws, bezels or curves. 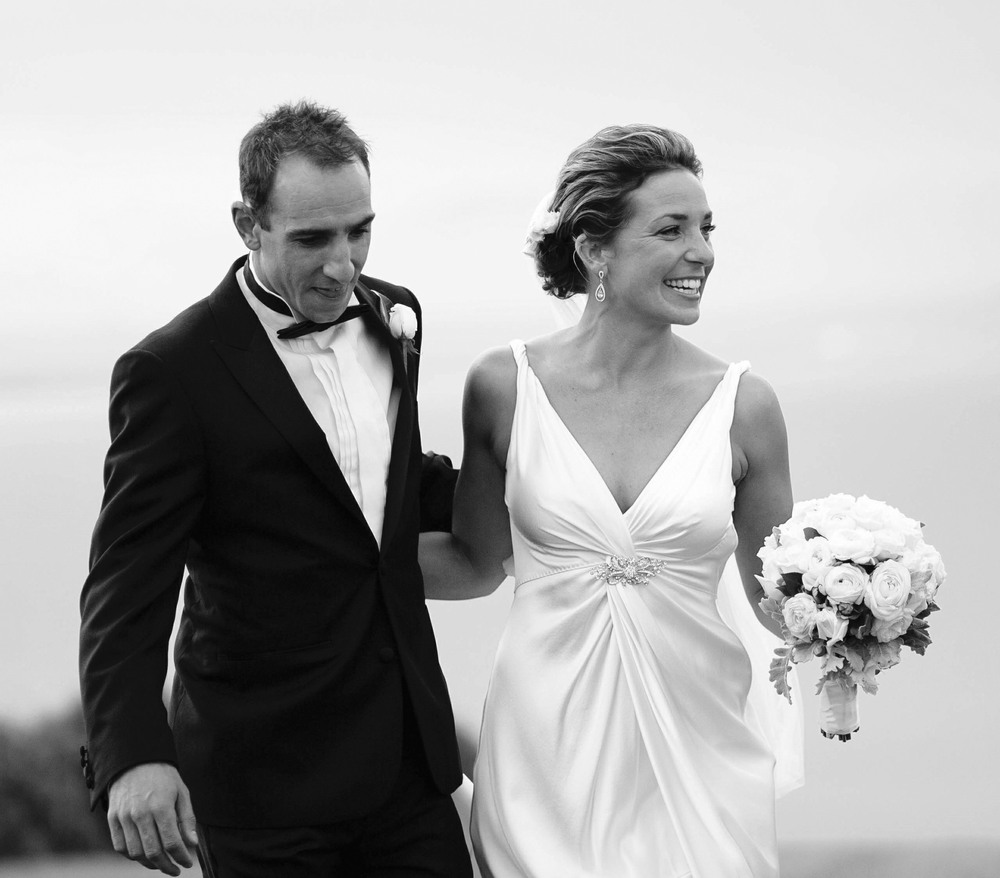